Montalcino is home to the best Sangiovese in the world. When vintages like 2015 come around, it becomes a hot spot for some of the most collectible wines of the year. Here is a run down of what makes the 2015 vintage in Montalcino so great!

Brunello di Montalcino is easily one of the most collectible red wines. Some will even say that it is the finest wine made in Italy. One thing we do know is that it is the best Sangiovese in the world, so when a vintage like this comes around, it is no brainer to stock up on your favorite producers.

We should start by talking about the weather. Late Winter and Spring had plenty of rain. This prepared the vines and the grapes for the dry and hot summer that was to come. A shot of rain to freshen the grapes right before harvest was the last touch to a perfect growing season. After reading multiple reports, it is obvious that the wines coming out of the 2015 season are going to be something special. 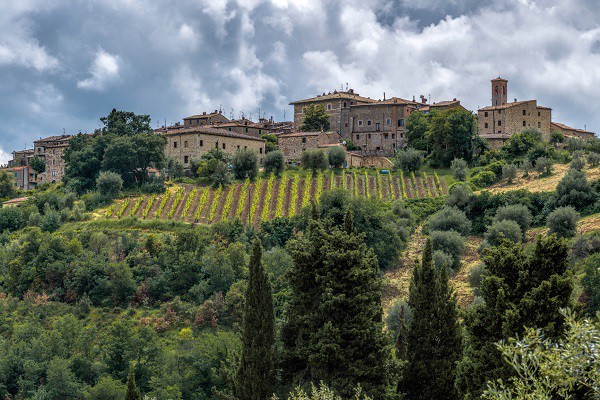 One of the first places we look to see how a vintage is doing is to look at some of the reviewers tasting reports. Here are what James Suckling and Monica Larner, two of the most respected Italian wine writers say about the vintage.

“The 2015 vintage is a historical year for Brunello di Montalcino that nobody should miss.”

“Fruit has never been more beautiful than it was in the picture-perfect 2015 vintage.”

We have had a couple good vintages in the last decade, including the releases of 2010, 2012, and 2013 vintages. 2015 though is starting to shape up to beat all of them. Some reports have already released multiple 100 point reviews, and a ton of wines with 95 points or more. We will have plenty of Brunellos to choose from as 2015 looks to be one of the most collectible vintages of all time! 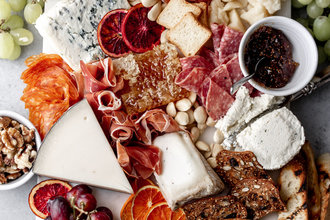 The Three Wines that Every Charcuterie Board Needs to Have

Charcuterie is some of the most delicious meat in the world.  The...