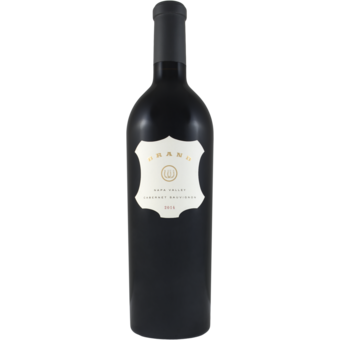 VINTAGE The 2014 vintage was another eventful year in Napa Valley with the August earthquake and the third consecutive year with below normal rainfall. The vines were awaking ...

"The 2014 Cabernet Sauvignon, 100% Cabernet Sauvignon aged 22 months in 70% new French oak, is a relatively limited cuvée of 300 cases. It is a stunner, with an opaque purple color, a big sweet kiss of blackberry and crème de cassis, a touch of camphor and incense followed by a lush, full-bodied wine with layers of fruit and glycerin. The wine is dense, impressive and both hedonistic and intellectually satisfying. It should drink well for at least 15-20+ years."

"Black cherry, mocha, chocolate, cloves and French oak give the 2014 Cabernet Sauvignon its rich, sumptuous personality. Powerful, super-concentrated and decadent in its richness the 2014 is a juicy, full-throttle wine from Pritchard Hill. The 2014 is not as showy as it was from barrel, but is quite impressive just the same."

VINTAGE The 2014 vintage was another eventful year in Napa Valley with the August earthquake and the third consecutive year with below normal rainfall. The vines were awaking two weeks earlier than normal, but managed to produce healthy canopies with bountiful yields. The lack of late season rain took the pressure off of the vintners allowing the grapes to hang until optimum aroma and flavor profiles were achieved. VINIFICATION Grapes were sorted in the field and winery, and then fermented in small, jacketed stainless steel tanks. Barrel aging occurred in 70% new French Oak for 23 months before the wine was then bottled without fining or filtration. -- Winery