The Differences Between New World and Old World Wines

There are many terms that are used to describe wine, New World and Old World are at the top of the list. We are here to help you understand what they mean and the difference between the two terms! 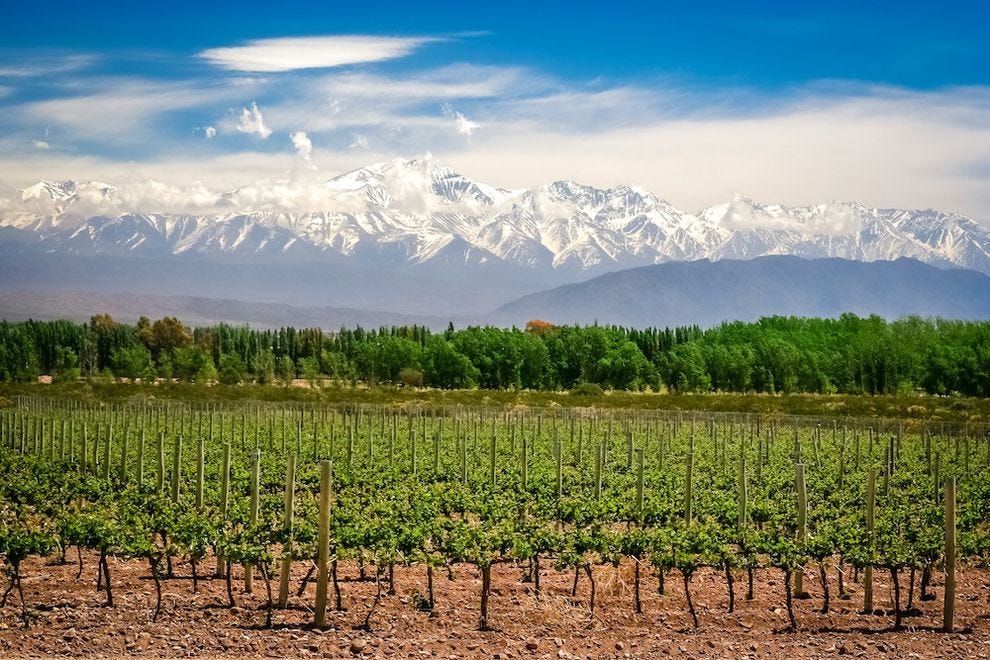 When talking about wine, you may hear many professionals talking about New World and Old World wines.  It is important to know what the difference between the two mean so you can understand what to expect when it comes to drinking the wine.

On the most basic level of understanding, Old World means it comes from anywhere in Europe.  New World wines are from anywhere else on the planet.  We are here to explain why wines in Europe are different than anywhere else, and what it means to describe wines in this way.

Cooler climates is the drive that makes the styles different.  When grown at lower temperatures the grapes don’t get as ripe and the wine will take on the terroir when consumed.  It is much easier to describe a wine as earthy in a cooler climate.

The laws  that are implemented on winemaking in the Old World take away some of the discretion of the winemaker, that way the wines are consistent and kept pure to their style.  This is also something that is normally practiced only in the Old World.  When we talk about wines being in an Old World style, we are usually talking about a medium to lower alcohol wine that has fresher fruit profiles and a clear expression of terroir.

When describing a wine as New World, we are normally talking about warmer climates, fruit forward, and rich wines.

Warmer climates will allow the grapes to ripen more on the vine and take on more of a fruit profile.  “Fruit Forward” and “Jammy” are two descriptors that are almost always associated with New World wines.  Another key component in New World wines, is the alcohol level.  Normally when grapes are riper, they hold a higher sugar content and when fermented the wines will have a higher alcohol content which would create a bolder wine and longer finish.

Also, many winemakers prefer European wines, so even though they are in the New World, they are using a lot of the same stylistic winemaking procedures as they do in the Old World.  This will allow the wine to have all the structural components of an Old World wine with a kick of New World fruit, adding different layers of complexities in the glass. 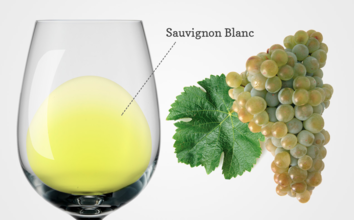