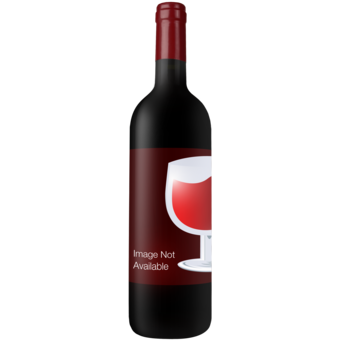 "The 2008 Not Yet Named Syrah (91% Syrah, 6% Grenache, and 3% Viognier) will probably spend 24+ months in barrel. Admittedly a hard act to follow after the 2007 Not Yet Named and 2006 A Shot in the Dark, this 2008 requires introspection. Its opaque purple color is followed by tightly knit aromas, but like the 2008 Grenache, it unfolds incrementally in the mouth. There is abundant freshness as well as tremendous intensity and richness, but everything is tightly coiled in the mouth, and this wine begs for more barrel aging. This loaded, intense red will be one of the finest 2008s made in the Central Coast, and again, will confirm Krankl's obsessive decision to pick in late November in order to achieve perfect ripeness."

The 2008 Syrah B-20 is a cool, inward wine graced with layers of beautifully delineated, chiseled fruit. This is a distinctly mineral, precise style relative to the more outgoing 2009, but both are striking. Floral notes add lift as the finish turns explosive with a burst of dark fruit, tar, licorice and crushed rocks. This is one of the more understated wines readers are likely to come across from Sine Qua Non. It is gorgeous when given the time to open up. The B-20 is predominantly Syrah, with 6% Grenache and 2% Viognier. About half of the Grenache was fermented with whole clusters and the wine was aged in French oak (60% new) for 26 months. The vineyard sources are 52% Eleven Confessions, 18% Cumulus, 18% Bien Nacido and 12% White Hawk. Anticipated maturity: 2013-2023.