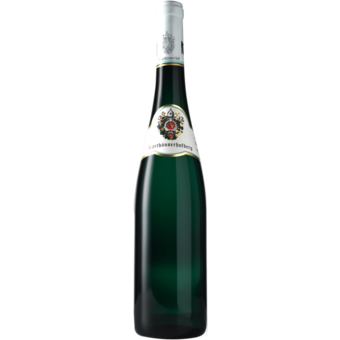 "Luscious flavors of peach and apricot preserves are explosively fruity. Offers a creamy texture, with a long finish of spice and pear compote. An exuberant style. Drink now through 2020. 450 cases made." — KM