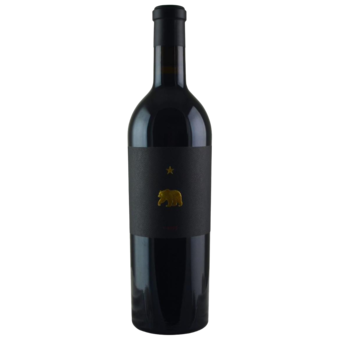 "Price is usually the most precocious of my cuvees, however in 2017, it rivals the Avoyelles as the most powerful of the three releases. Pungent aromas of blackberry, soy and h...

"The 2017 Cabernet Sauvignon Price is powerful and dense in the glass. A touch of reduction attenuates the aromatics, but the Price is always a wine more of texture than anything else, and it is easy to see all of that richness. Beams of tannin add to the wine's energetic feel. It will be interesting to watch how the 2017 develops as it finishes its aging in barrel."

"A barrel sample of 100% Cabernet Sauvignon from 27-year-old vines, aged in 100% new French oak, the 2017 Cabernet Sauvignon A. Price is deep garnet-purple colored with a very meaty nose to begin with notes of rare beef, chargrill and black truffles over a core of cassis, black cherries and plum preserves with earthy accents of underbrush and fertile loam. The palate is full-bodied with a taut, muscular core of fruit, supported by firm, chewy tannins and fantastic freshness, finishing long. 150 cases are expected to be produced."

"The 2017 Cabernet Sauvignon Price Vineyard is largely in the same mold, offering plenty of blue and black fruits, terrific minerality, notable sweetness of fruit, and fine tannins. I’m not sure either of these 2017s have the density of the 2016s, yet they’re beautifully balanced, layered, and have loads to love."

"Price is usually the most precocious of my cuvees, however in 2017, it rivals the Avoyelles as the most powerful of the three releases. Pungent aromas of blackberry, soy and herbes de provence are followed by explosive flavors of black currant, lavender and crushed tannins. While still tight upon cork-pull, a healthy decant opens up the core to give the wonderful sweet fruit-filled finish that Western Saint Helena Cabernet is known for. As with the 2017 Avoyelles, this will be the most age-worthy Price we have bottled." - Winery