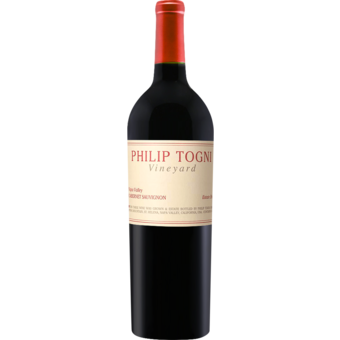 "A regal wine, the 2016 Cabernet Sauvignon Estate has really shut down following its recent bottling, which is probably a very good thing for its long-term prospects, although it does make the wine harder to read. Today, the 2016 is dark, powerful and quite savory, with tremendous persistence and class to burn. Translucent, deep and exquisitely layered, the 2016 has a lot to offer. Dark red cherry, plum, wild herb, cedar, tobacco and smoke build as the 2016 starts to open up in the glass. This is a jewel of a wine from the Togni family."