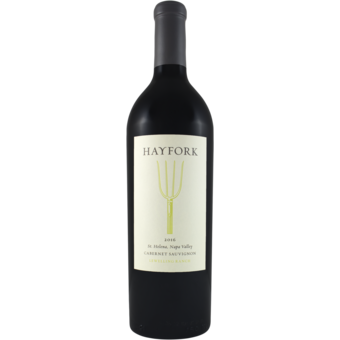 An unusually cool August changed the course of what was shaping up to be another record-early harvest for Napa Valley. The 2016s are aromatically expressive, nuanced & super-finessed. The wines have continued to put on weight during aging that was missing at the outset. At this stage, 2016 has the potential to be one of the finer vintages Napa Valley has seen since 2011.

I loved the 2016 Cabernet Sauvignon Lewelling Ranch from winemaker Haley Wight, a blend of 96% Cabernet Sauvignon and 4% Petit Verdot that spent 20 months in 75% new French oak. It shines for its purity and elegance just as much as its richness and depth and gives up medium to full-bodied notes of red and blue fruits, violets, and espresso roast. With silky, ultra-fine tannins, no hard edges, and a great finish, it tastes like it cost 2-3 times the price.